What a naive comment this is… and if people believe this they are just as if not more naive than the person making it!

If truly this were the reason it is one of the most ill-thought out and ill-conceived ideas ever.

Destroy Malta’s international reputation, with all the negative ramifications that come with that, for the short term quick buck and publicity act.

The mind boggles… truly it does.

“In the rush to give the maximum back to the population in a short amount of time, the Prime Minister wanted to make a difference without raising taxes or the deficit,” Dr Farrugia said onGhandi xi Nghid on TVM.

“The scheme was introduced too soon, all consultation should have been carried out in depth. The Opposition had to be consulted more and consensus should have been sought straight away,” Dr Farrugia continued.

The backbench MP said that she was “hurt” by the media reports portraying Malta in a bad light over the scheme, but said that the fact that Dr Muscat is now willing to listen and discuss the scheme has “redeemed” her faith in him.

Dr Farrugia said that the scheme should… 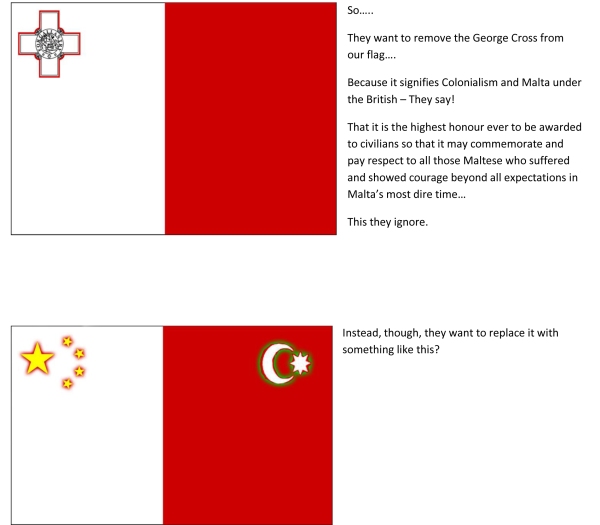